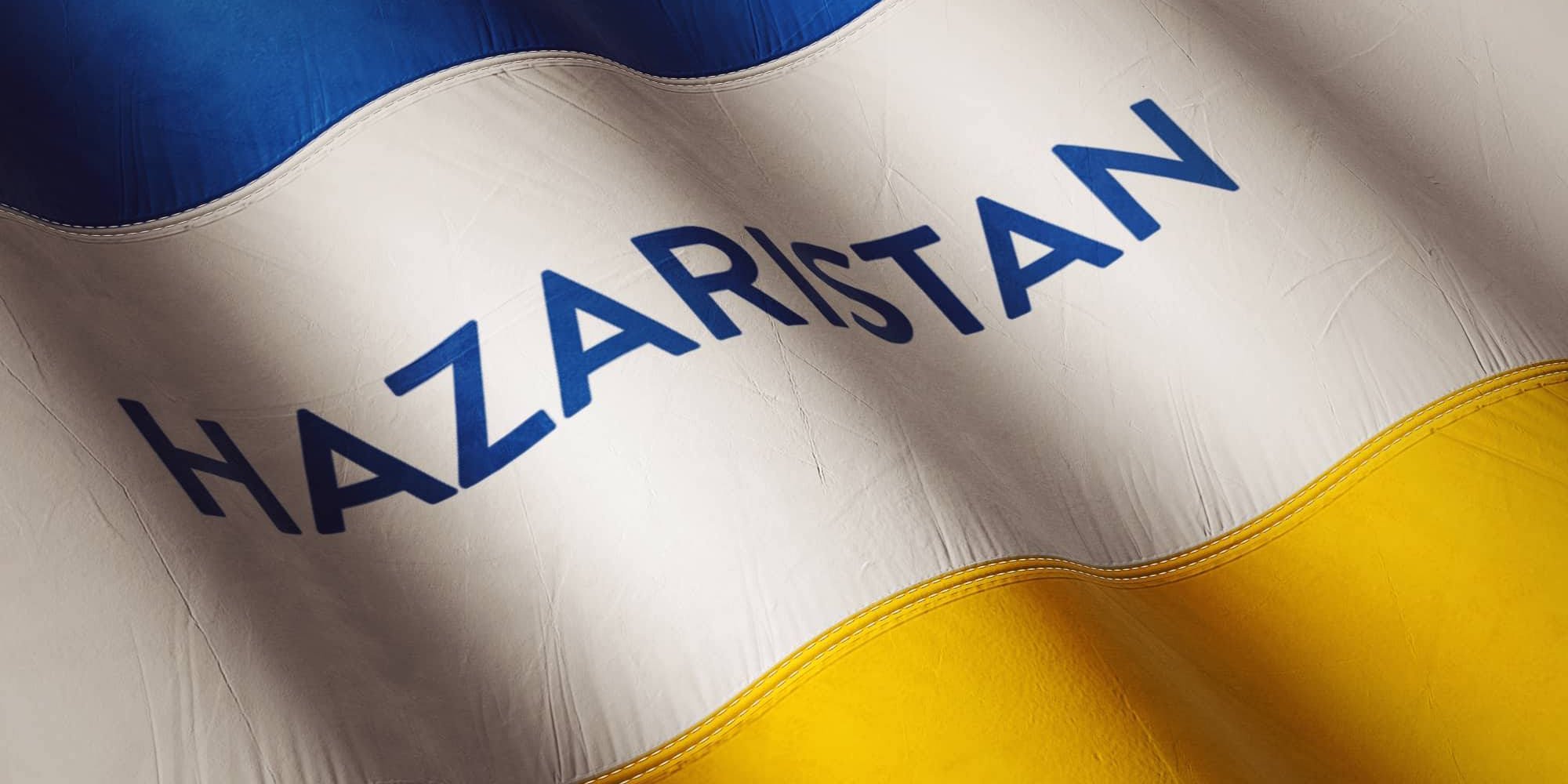 We, the participants of today’s protest rally, have gathered to denounce crimes against humanity and defend human rights and social justice, adapt the following resolutions:

1. We consider the massacre of Hazaras in Quetta, Pakistan, as a genocide and strongly condemn the discrimination against them.

2. We think that continuation of such crimes have been planned by secret agencies of the countries involved in the region as a psychological warfare against each other and to create clashes and hatred amongst the groups of various ethnicities and sects for their own strategic interests. We consider these conspiracies as crimes against humanity, spread of hatred and discrimination–which are strongly condemnable.

3. We, the participants of this protest demonstration, blame the intelligence agencies of the countries active in the region to be involved in committing crimes against humanity and warn them to stop killing the Hazara people.

4. We ask the Supreme Court of Pakistan to take suo motu notice of genocide of Hazara people and play an active role in order to prevent the crimes and bring the criminals and perpetrators to justice.

5. The international institutions, particularly the United Nations (UN), European Union(EU), Amnesty International(AI), Human Rights Watch(HRW) etc are requested to take notice of Hazara genocide in Pakistan & Afghanistan and take practical steps in preventing their genocide as per resolution of Convention on the Prevention and Punishment of the Crime of Genocide.

6. The massacre of Hazaras has become a routine activity for terrorists organizations/groups such as Lashkar-e-Jhangvi(LeJ), Sipa-e-Sahaba Pakistan(SSP), Taliban, Al-Qaeda etc in Pakistan and Afghanistan. We therefore ask International Criminal Court (ICC) in Den Haag,Holland to prosecute the murderers (be it a group, party or a country) of innocent Hazara people

7. We ask the respected members of our parliament to take up the issue of Hazara genocide and their persecution in a session of our parliament in order to prevent repetition of such crimes by all means possible.

8. We ask our foreign minister to summon the ambassadors of Pakistan and Afghanistan to protest against the genocide of Hazaras and warn them to put an end to such crimes.

9. We respectfully ask the great international institutions of all faiths and senior religious personalities of all religions/sects to break their silence and promote religious/sectarian harmony among people of different faiths in order to prevent clashes, murder and genocide in the name of religion

10. We ask the international institutions including the United Nations, European Union, Amnesty International, Human Rights Watch etc to ensure the protection of Hazara people in Afghanistan and Pakistan by warning the respective countries to end systematic discrimination based on ethnicity/faith as per Convention on the Prevention and Punishment of the Crime of Genocide.

11. The invasion of Hazara land by Kuchi nomads and their killings should end forever. The Afghan rulers including present government have never tried to solve the issue on permanent bases but at times have even facilitated them to commit heinous crimes. We ask the International institutions such as UN, EU, Amnesty International etc to pressurise Afghan government to put an end on such crimes and redress grievances of Hazara people.

12. We, the participants of the protests against Hazara genocide, request the members of civil society, intellectuals, journalists, human rights organizations, social and political activists of the world particularly Pakistan, Afghanistan and Iran to rise up against the genocide, persecution, systematic discrimination of Hazaras by exposing their government’s heinous crimes.

13. We request the Hazara people across the globe to ignore their ideological, sectarian and regional differences and to give priority to the national cause rather than personal materialistic interests in order to fight the crimes committed against your people in a united and effective manner.

14. We ask the Hazaras across the globe to work together, as always, in promoting human rights, rule of law, peace and brotherhood, propagation of human rights values and enlighten the world about their history, traditions and culture in a friendly and peaceful manner–regardless of race, color and religion.

Hazara People International Network and Hazara Democratic Party in Pakistan have asked Hazara poetasters around the world to sign this letter and send it to Minister of Foreign affairs, where the protests take place.

To: the respected Minister of Foreign affairs

Subject: Committing genocide, forced displacement and systematic discrimination against Hazaras in Pakistan and Afghanistan. I carry the grievances of a people who are being persecuted, massacred and systematically discriminated in Pakistan and Afghanistan even in today’s 21st century when there are a number of institutions and organizations such as the UN, Human Rights Watch, Amnesty International and the International Court of Justice etc formed to fight against these crimes.

For more than a century our people have been subjected to genocide, forced displacements, slavery and systematic discrimination which are still continuing in the 21st century.

The terrorists groups backed by the intelligence agencies of the countries involved in the region are slaughtering scores of our people in Quetta, Pakistan, while in Afghanistan the systematic discrimination still continue against them and tens of thousands of Hazara men, women and children become the victims of Kochi Pakhtuns each year. The Kochis backed by the Afghan government and Taliban not only massacre them but rob their properties and displace them forcefully.

Hazara People International Network has been established in 2010. It is working to defense Hazara people’s rights, organizing worldwide demonstrations and acting as a political arm.