The following document obtained by Kabul press shows a small example of Corruption in Karzai’s administration.

In Kabul market, a 4GB USB Flash Memory doesn’t cost more than $8.00, but this document tells it costs $100 in Karzai’s Ministry of Rural Rehabilitation and Development.

Karzai’s regime has formed by tribalism/ Talibanism, drag and corruption. According to Transparency International, Afghanistan under Karzai’s administration is the most corrupt country in the world. 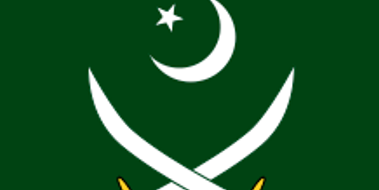