The Forgotten Victims of Terror 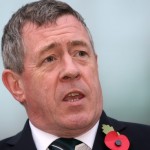 Ethnic and religious minorities have faced appalling violence from ISIL forces in Iraq and Syria. But another community has suffered at the hands of very similar ideologues for far too long. Decisions at this weekend’s Nato conference may help determine their future too.

The Hazara are an indigenous people of Afghanistan, with a small community in Quetta, Pakistan, established over 100 years ago by Hazaras fleeing religious persecution.

In both countries, the predominantly Shia Hazaras have suffered from the violence inflicted by Sunni extremists on the wider Shia community, as well as other minorities. But in part the Hazara have suffered because their distinctive ethnic identity makes them easily identifiable and targets for prejudice and discrimination.

In Afghanistan, thousands of Hazaras were massacred during the civil war and under the Taliban government. The fall of the Taliban brought representation in the political system and support for the Hazaras’ long-standing commitment to education for girls and boys, though widespread discrimination persists. There have still been atrocities, notably the killing of more than 60 people, mostly Hazaras, in Ashura in December 2011.

The Nato summit occurs as fears rise about what will happen after international troops are withdrawn. Secure and stable government is by no means assured, and the current political stalemate following the elections is hardly encouraging. The security situation is becoming increasingly volatile, and Taliban forces are increasing their control of territory. There has been killing and forced displacement of Hazaras from Khas Uruzgan and killings and disappearances along the roads from Kabul to Bamiyan, Ghazni and Heart. Thirty Hazaras were killed three separate attacks on those highways in July 2014 alone.

The Hazaras fear a return to the scale of abuses they experienced under the Taliban regime. It is hardly encouraging that two of the Taliban released by the US in the recent prisoner exchange were Mullah Fazl and Mullah Norullah Noori, who both participated in the massacre of thousands of Hazaras in the late 1990s and early 2000s. That does not show a sensitivity to either history or future dangers.

Even as troops are withdrawn, the international community cannot afford to lose interest in what happens in Afghanistan. There must be a clear agenda for its continuing aid and political relationship with the Afghan Government, which should include pressure to address the continuing discrimination and under-representation of Hazaras within the Afghan Government and state, and to assist the Afghan Government in ensuring the protection of ethnic and religious minorities following troop withdrawal.

The international community now generally recognises that talks between the Afghan Government and the Taliban are both unavoidable and necessary, but it has to be made clear that such talks cannot be allowed to exclude the protection of minority rights as part of any long-term solution.

In Pakistan, the once prosperous community has now been reduced to about 500,000 people living in just four square miles of Quetta. 1,500 people have been killed since 1999 and more than 3,500 injured. Perhaps 55,000 people have fled to Australia or Europe, though of course, not all survived the journey. The community is isolated, with travel restrictions imposed by the Pakistani Government.

Just occasionally, the violence in Quetta makes the international news: in June 2012, when a university bus was bombed, killing four and injuring 72; and in early 2013, when two bombings killed 180 Hazaras. Continuing violence has been well documented in the recent Human Rights Watch report “We are the Walking Dead”, published in June 2014.

Shockingly, in the past 16 years, not one person has been brought successfully to justice. The al-Qaeda-affiliated organisation Lashkar-e-Jhangvi has openly claimed responsibility for the killings, while leading members have been seen associating with public figures and politicians in Pakistan.

The Pakistan Government are clearly in breach of their international obligation to protect their people.

Last year Prime Minister Sharif and did denounce sectarian killings, but there has to be visible action to investigate those killings and prosecute those responsible. Those such as the political wing of the LEJ which in March this year celebrated killings and pledged to eliminate Hazaras from Balochistan, must be brought under control.

Demands for action by the Pakistan state must be consistently reinforced by the international community, by individual Governments, including our own, and by international institutions, including the United Nations and its agencies, and that must be done in every relationship–political, military, in development and human rights.

DFID need develop assistance programmes to address the immediate needs of the community in Quetta and ensure that international funds, like those run by the World Bank, are audited to ensure the Hazara are benefitting. UK support for conflict prevention which already operates in other parts of Pakistan could be extended to Balochistan. The UN system, which has strong policies on human rights, preventing genocide and the protection of indigenous peoples, all of which should apply to the Hazara needs to engage actively. 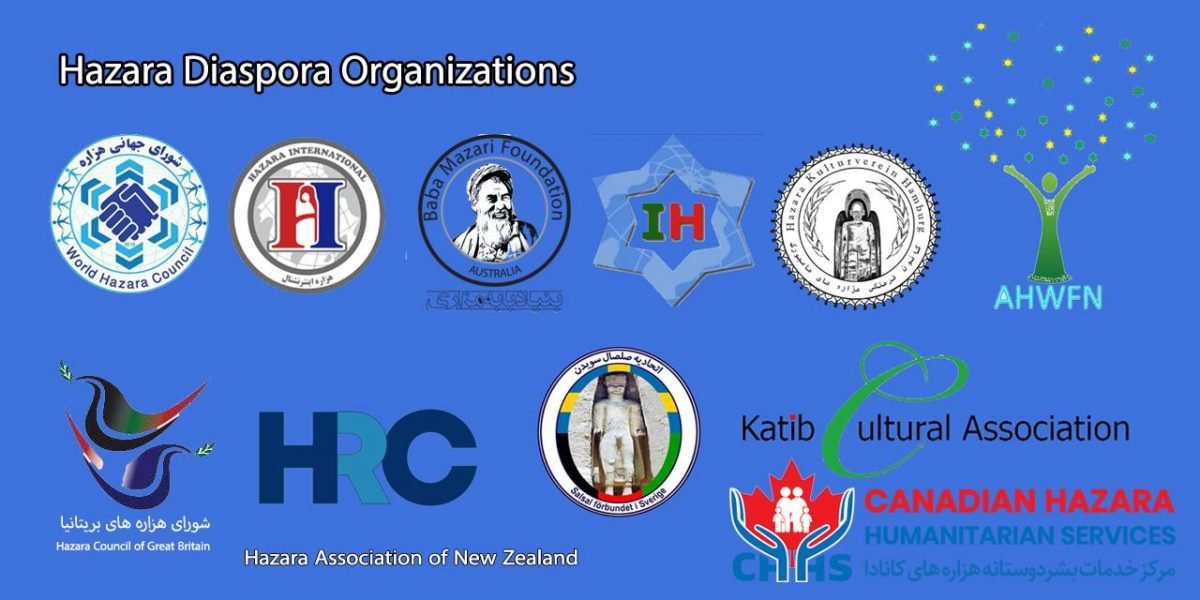 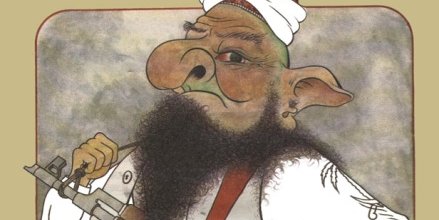