House without shadow, a poem

Mar del Plata (19719). Doctor in Physics. He works at the Institute of Astronomy and Space Physics and teaches at the University of Buenos Aires. He collaborates with literary magazines in the country and abroad. He has participated in several international poetry festivals. Honorable unique mention in the poetry contest from the Publisher Ruinas Circulares (2012) and general mentions in stories and poetry (2014). He published “The shape of wáter” (ed. Universidad de la Plata, 2010), “Seven ways to say sadness” (Lima, 2011), “Sisyphus in the North” (ed. Ruinas Circulares, Buenos Aires, 2012), “The house without shadow” (Buenos Aires, 2014), “The empty city” (ed. Trópico Sur, Uruguay, 2015), “The Machine of allegories” (ed. Buenos Aires Poetry, Buenos Aires, 2016) and “From caos to intensity” (ed. Hijos de la lluvia, Juliaca-Buenos Aires, 2017). The book “The house without shadow” was translated and published in the anthology “Experimental writing: Africa Vs Latin America” (ed Langaa Research and Publishing, Cameroon, 2017). 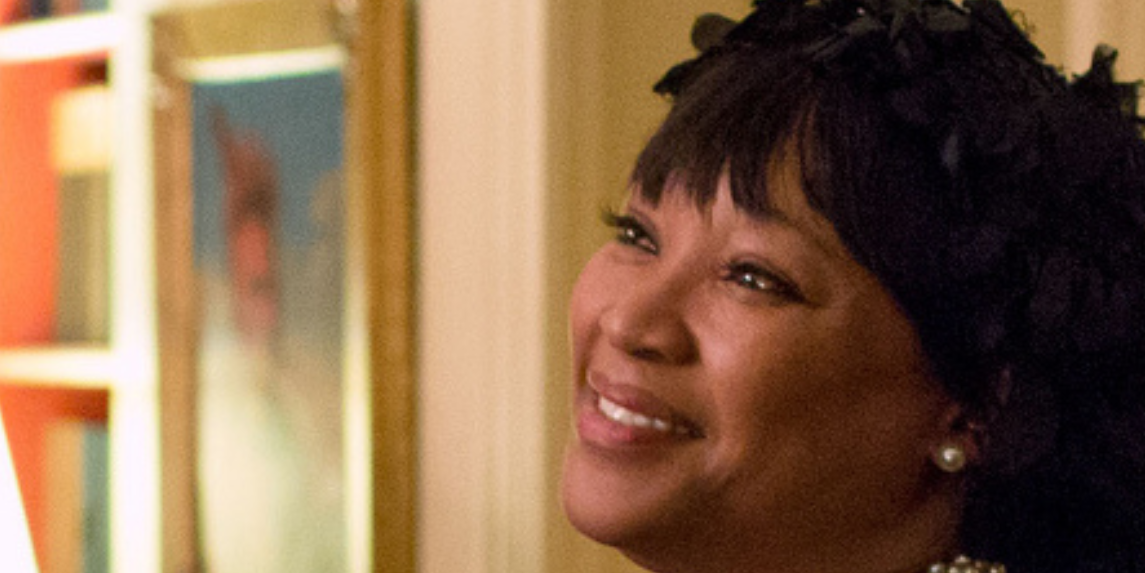 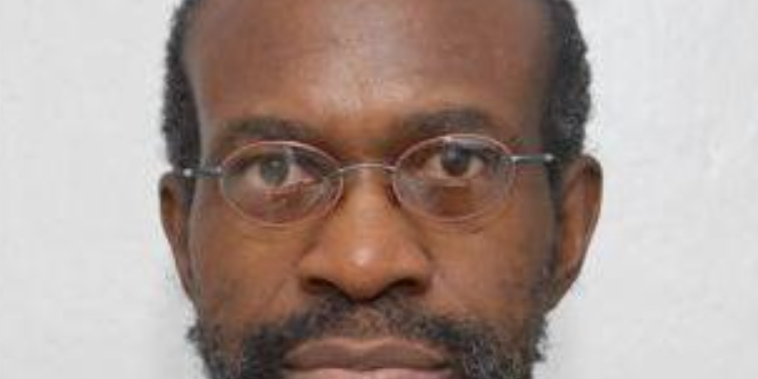 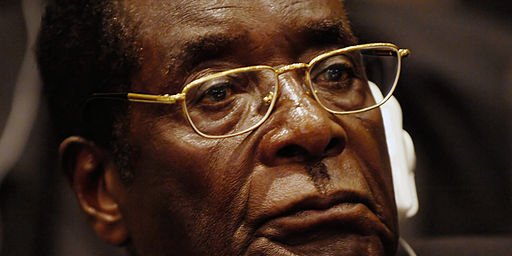