Home > English > Human Rights > Where Is the Body of Khaliq Hazara?

Where Is the Body of Khaliq Hazara?

As a student at the age of 17-18, Khaliq Hazara was old enough to understand what genocide, slavery, and discrimination mean. Born in 1916, he was a witness of systematic crimes against his people the Hazara, in the hands of Pashtun/Afghan tribes. According to the historians, the Hazara made up to 68% of the whole country’s population, but, at the end of the 19th century, when the Afghans attacked, more than half of the Hazara massacred, thousands were sold as slaves, and many forced to flee. Once the Hazara land, known as Hazaristan, was in one direction from Kandahar to Mazari Sharif, and in another direction, was from Kabul to Herat. However, most of Hazaristan invaded by Afghans, and the name Afghanistan as the name for the whole country appeared on the maps. Still, Afghan and Afghanistan are not widely accepted by non-Afghans as those terms are the Afghans’ try to falsify the identity of non-Afghans including the Hazara, Uzbek and Tajik. Khaliq Hazara couldn’t witness the crimes of Afghan tribes anymore. It was November 8, 1933, when Khaliq Hazara ended the life of his time’s dictator Mohammed Nadir. Khaliq Hazara didn’t escape, and while Afghans were torturing him and dismembering his body, he didn’t reveal the name of his friends who wanted the same, the end of dictator’s life.

Later, a Tajik historian Ghulam Mohammad Ghobar said that if it was not the firing of Khaliq Hazara’s revolver, he and other intellectuals were executed by Nadir’s regime.

Today, among persecuted peoples of so-called country Afghanistan, Khaliq Hazara is the liberty’s martyr and the symbol of the fight against systematic crimes. There is also a question asked publicly on the billboards of Kabul with Khaliq Hazara’s face and the flag of Hazaristan in the background: Where is the body of Khaliq Hazara? 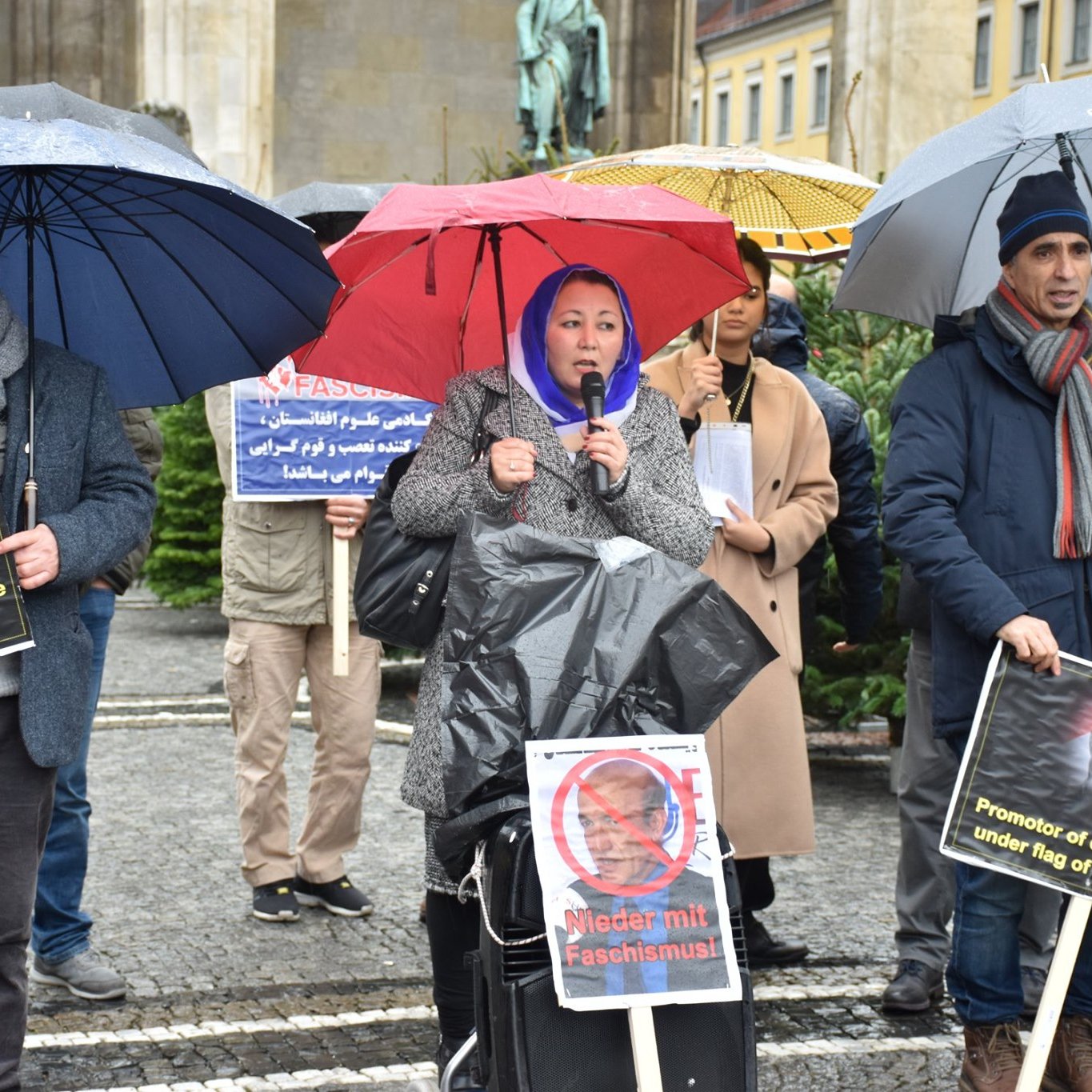