Earlier this month the Group of Twenty (G-20) leaders had announced a USD 1.1 trillion booster-dose into the world economy by the end of 2010 through multilateral institutions like the International Monetary Fund (IMF). Health advocates believe that critical reforms are needed for IMF policies to prevent disastrous fallouts like rising tuberculosis (TB) incidence in countries that might receive IMF funding.

In July 2008, analysts from Cambridge and Yale Universities had reported that tuberculosis (TB) in countries with IMF loans rose sharply. The strict conditions on IMF loans were blamed for thousands of extra TB deaths in Eastern Europe , and former Soviet republics. A UK TB charity backed the Public Library of Science (PLoS) study findings - but the IMF had firmly rejected them, as per a BBC news (July 2008).

David Stuckler from Cambridge University had said to BBC in July 2008 that "If we really want to create sustainable economic growth, we need first to ensure that we have taken care of people’s most basic health needs."

The BBC news further said that "in recent years, it [IMF] has offered assistance to 21 countries in the region, in the form of loans offered in exchange for the meeting of strict economic targets. The researchers claimed it was efforts to meet these targets that were undermining the fight against TB by drawing funding away from public health."

Most striking was the analysis in BBC news that "without the IMF loans, they suggested, rates would have fallen by up to 10%, meaning at least 100,000 extra deaths. Countries which accepted IMF loans averaged an 8% fall in government spending, a 7% drop in the number of doctors per head of population, and a fall in a method of TB treatment called "directly observed therapy", which is recommended by the World Health Organisation."

The Treatment Action Group (TAG) is mobilizing civil society from around the world to endorse a letter before 23 April 2009 to demand that the final proposals must include critical reforms of IMF policies that will enable increased investments in health and education.

As an outcome of the G-20 meeting in London on 2 April 2009, the Declaration called on the IMF to come up with "concrete proposals" for the allocation of these additional resources during the Spring Meetings of the World Bank and IMF planned for 25-26 April 2009 in Washington DC , USA .

The civil society letter calls upon the IMF’s International Monetary and Financial Committee and the World Bank-IMF Development Committee as well as any IMF committee tasked with developing proposals to fulfill on the G-20 commitment, to ensure the following reforms are incorporated in the final proposal:

– The IMF must phase out those activities outside its areas of core competence such as those of the Poverty Reduction and Growth Facility (PRGF). The IMF does not have a mandate for, or competence in, the long-term development of low-income countries. IMF resources channeled through the PRGF and from the proceeds of gold sales should support grant assistance or debt relief and be directed to an appropriate aid mechanism. The IMF’s Policy Support Instrument (PSI) should also be phased out, in order to end the IMF’s monopoly on ’signaling’ to donors whether or not developing countries warrant support.

– The IMF must eliminate harmful conditions linked with its loan programs and other instruments. The IMF should end its tradition of requiring countries to implement contractionary policies in economic recessions. For instance, the IMF should ensure that expanded investment in health and education are not subjected to overall budget caps and that subsidies that cushion the impact of the crisis on poor people are not eliminated. The IMF has made progress toward eliminating wage bill ceilings as conditions for lending, but it should stop this practice entirely. In addition, the IMF should stop directing countries to engage in privatization of services or financial sector liberalization through its loans and other instruments.

Organizations from around the world are endorsing this civil society letter and let’s hope that IMF will listen to these sane voices.

(The author is a World Health Organization (WHO) Director General’s WNTD Awardee 2008 and writes extensively on health and development. He can be contacted at: bobbyramakant@yahoo.com) 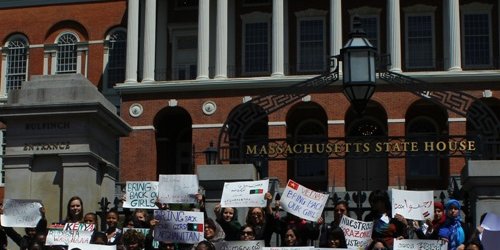 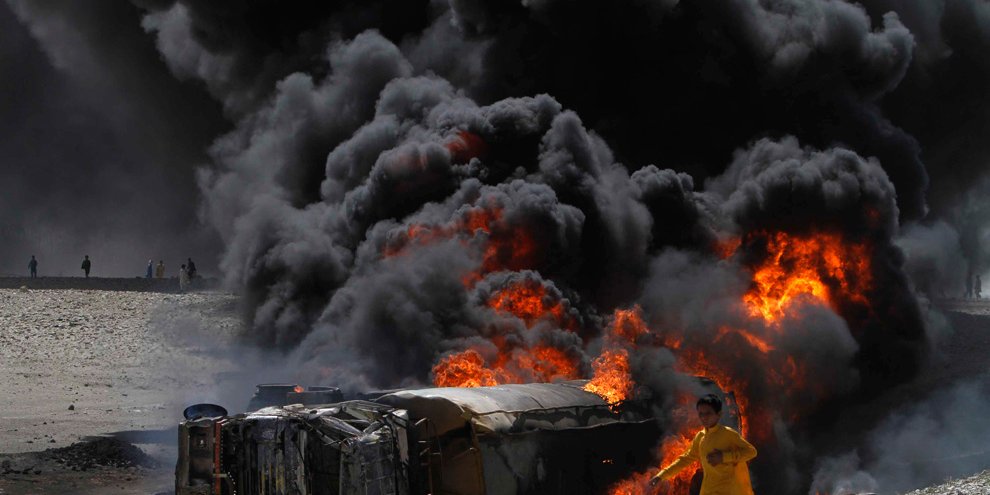 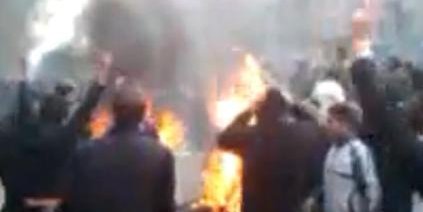