Thousands of Afghan refugees fleeing ethnic attacks in Afghanistan have landed in Greece, a signatory to the EU convention on refugee protection. They have been attacked by racist gangs, sometimes aided by Greek police. The Greek government provides few or no basic services required by the EU convention. It is a human rights disaster ignored by most governments, NGOs, and the media. 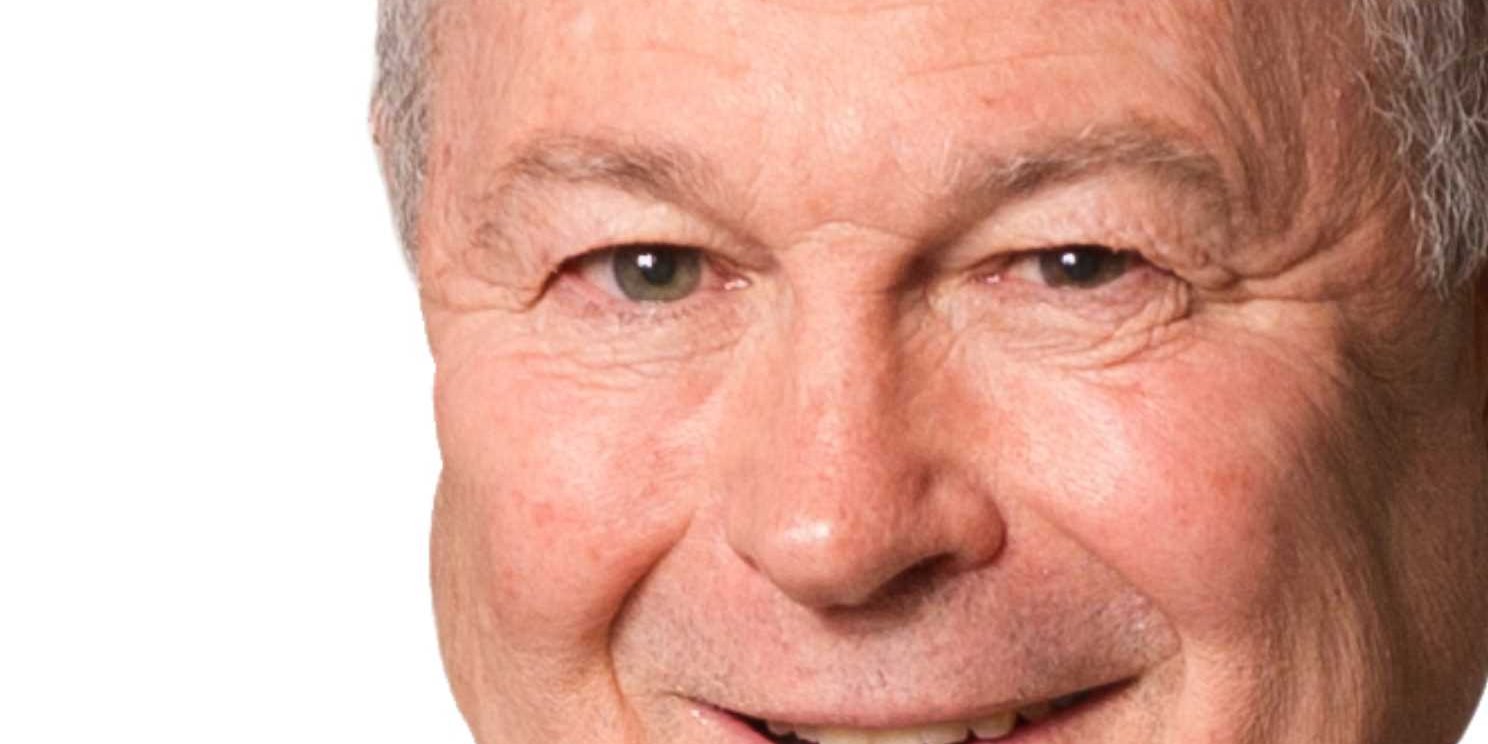 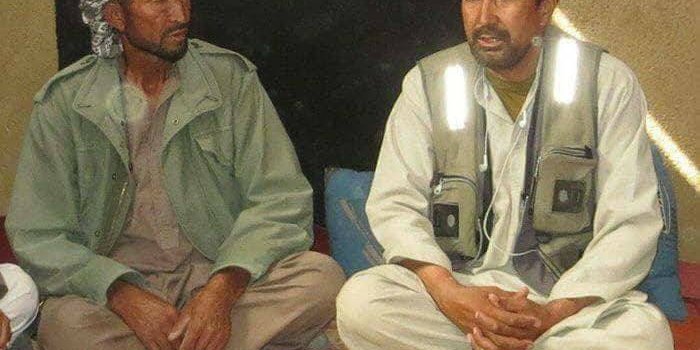 Shamshir, The Commander of Justice, A Documentary Film 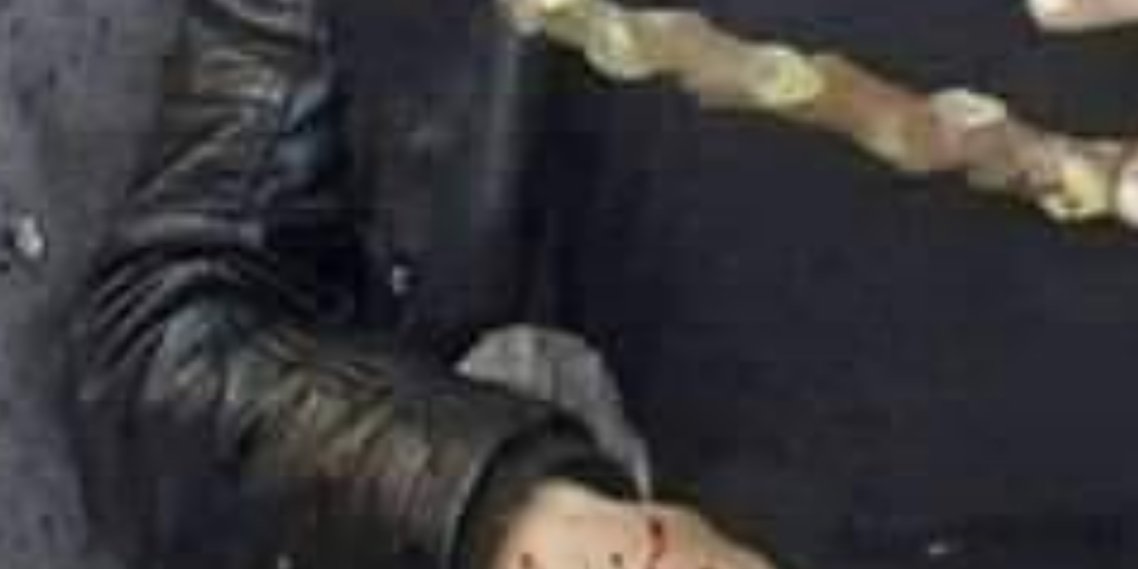