Home > English > One Year After the Death of Sayed Mustafa Kazimi Unanswered (...)

One Year After the Death of Sayed Mustafa Kazimi Unanswered Questions

with contributions from Dawood Naaji BBC Persian Correspondent in Kabul

More than a year has passed since the November 6, 2007, slaying of Afghan opposition parliament leader Sayed Mustafa Kazimi and five fellow parliament members in Northern Afghanistan. Mr. Kazimi was part of an official delegation attending the reopening of a sugar factory in the province of Beghlan, when the attack occurred. A large explosion killed members of the official delegation and more than 75 civilians, including tens of school children.

There was extensive media coverage at the time of the terrible attack and strong reactions from the government. President Hamid Karzai condemned the attack immediately. “This heinous act of terrorism is against Islam and humanity and . . . It is the work of the enemies of peace and security in Afghanistan.” The Taliban also condemned the attack and disavowed responsibility. Despite the enormity of the loss and political significance, the subsequent investigation has not resulted in establishment of who was responsible.

The National Front, the political party of which Kazimi was Speaker and Chairman, has claimed that Kazimi was assassinated after having survived the bombing. This claim is based on the observation that Mr. Kazimi’s wounds were believed to be bullet holes. Initial accounts called the attack a suicide bombing, but independent investigations have suggested that the massive carnage from the attack may have resulted from an explosive devise loaded with ball bearings, based on the injuries sustained by its victims. It was also reported that in the confusion after the explosion, bodyguards for the parliamentary delegation fired their weapons.

Mustafa Kazimi was a unique figure with strong ties to many parties in the regional political landscape. Born in 1959 in Lolinge, a village in Parwan province, Afghanistan, Kazimi joined the fight against the communist government of the 1970s and 80s. He spent significant periods of time in Iran, where he attended university, formed political associations to affect change in Afghanistan, and established contacts with political and religious leaders who are now senior members of the Islamic Republic of Iran.

Kazimi maintained support from Iran as did the Northern Alliance, until the collapse of Taliban authority at the hands of U.S. forces in 2001. Thereafter, Kazimi was a representative of the Northern Alliance at the Bonn Agreement on Afghan issues, which laid the groundwork for transitional government in Afghanistan under the protection of Western coalition forces. He became Minister of Commerce in both the transitional and Karzai governments.

From 2002 up to 2005 Kazimi made a step-by-step progression towards political power within Afghanistan, developing relationships with decision-makers on economic issues such as members of the Chamber of Commerce, the Afghanistan Investment Support Agency (AISA), and investors. He expanded relationships with leaders he met at the Ministry of Commerce and used support from Iran to finance his National Front opposition party and its publications. Kazimi ran for election to the first Afghan parliament in 2005 using educational centers as campaign hubs for himself and his interests.

Elected as the parliamentary representative from Kabul, Mustafa Kazimi rose to become the President of the Economy Committee in Parliament and head of the Isteqlal (Independence) parliamentary group. He was one of the brightest leaders of the National Front, the largest opposition group in Afghanistan. The party contained a wide array of Afghan leaders including former communist leaders and members of various past governments and Northern Alliance members.

Kazimi was also a very valuable political figure for the Islamic Republic of Iran (IRI) regime’s interests in Afghanistan. He was uniquely able to operate in the Afghan Parliament and maintain his relationship with senior IRI officials. Since his death, the IRI has continued to press for operating centers in Afghanistan under the name of religious and cultural activities. The 2008 Qods Day Celebration in Kabul and other activities such as the Khatamunabeein Islamic Center and Tamadon Television run by Ayatullah Sheikh Asef Mohseni Kandahari support this conclusion.

In his late speeches and press conferences representing the National Front, Kazimi was a sharp and frank critic of the Karzai Administration. At the time of his death, Kazimi was a powerful leader in Afghan government and a potential rival of Hamid Karzai for the Presidency in the 2009 federal elections. At the very least, his close contact with the Islamic Republic of Iran made him a thorn in President Karzai’s side.

While Northern Afghanistan, where the killings occurred is far more stable than other areas of the country, there has been increasing violence there during the last year. A local warlord, Gulbuddin Hekmatyar, has claimed responsibility for an assassination attempts on President Karzai and the death of at least one member of parliament, in an unrelated incident. Hekmatyar has ties to Al Qaeda and is suspected of involvement in the resurgence of attacks on coalition forces with the avowed aim of removing all Western forces from Afghan soil. His organization Hekmatyar, Hezb-e Islami, has also denied responsibility according to published reports.

Kazimi was 49 years. He was reportedly working on a masters in a distance learning through a University in Iran. He left behind three sons and three daughters. 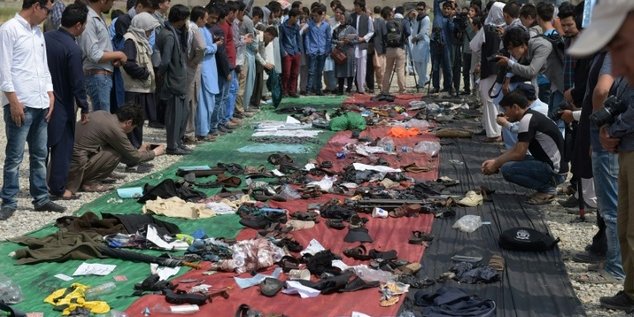 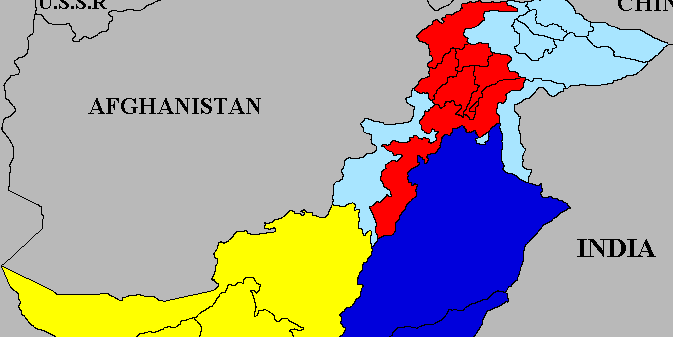 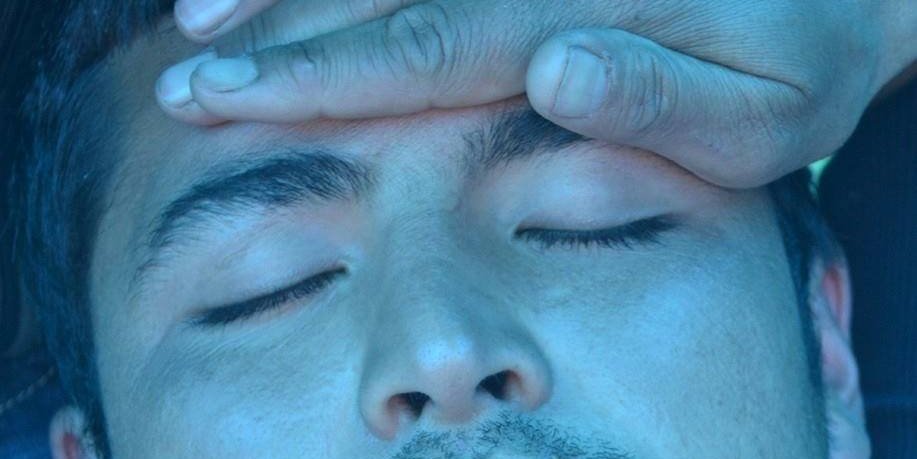